Ryan’s work has been featured in Ryan was a collegiate baseball player who had dreams and a path to play professionally until a career ending injury sidelined him. With his dream of playing professionally over, Ryan had to pivot and figure out what the rest of his life would look like. Using the skills he developed over the years of playing sports, Ryan set out on his own and started his own financial planning firm. His firm, Carolina Asset Management, has grown to become one of premier firms on the East Coast. After 21 years of building a firm Ryan became known among professional athletes as someone that could “fix” their financial problems and translate the complicated world of finance into easy-to-understand fundamentals for success. His clients urged him to use his talent to develop a program that all student-athletes, regardless of professional aspiration, could use to prevent financial mistakes and level the playing field with many of their peers who have an inherent advantage in learning financial lessons. Ryan went to work to build a program that individual athletes, college athletic teams, and athletic departments can leverage to complete the “whole athlete” development; and provide education, lessons and resources that can be used to build financial legacy in order to gain the ultimate competitive advantage. Currently working with schools in some of the largest conferences in the country, Ryan provides education in a way that any athlete can relate to, the language of sports. We all have a financial “season.” Like in sports, a season is divided into many games. Each game comes with a lesson and an opponent to overcome. Ryan’s game plan is a full-proof protocol that you can use to beat that opponent.

Financial lessons from “pros” translated into athletics and a game plan to win.
L Whether it’s brand building, NIL engagement, personal finance or a combination of the three 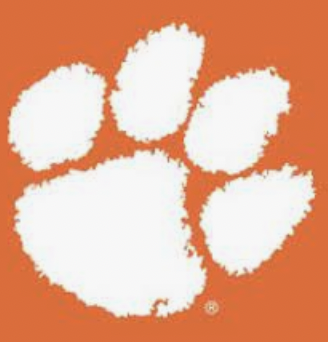 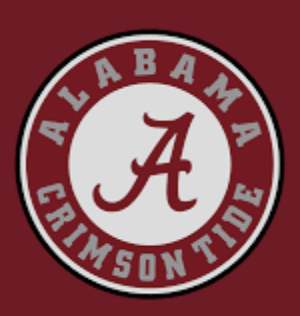 Let’s Talk About Your Project